Benefits of Gamma Rays in the Medical World

Gamma rays can come from natural sources such as radon gas, which is a naturally occurring radioactive element on earth and outer space. 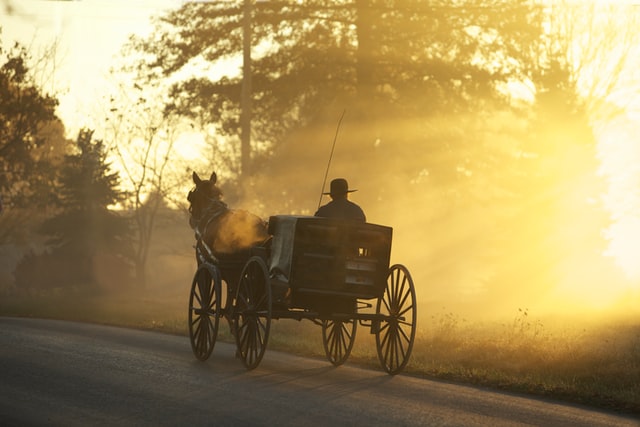 Electromagnetic waves and radiation beams are widely used as a method of treatment and examination.  One type of ray that is widely used in the medical world is gamma rays.

Gamma rays can come from natural sources such as radon gas, a naturally occurring radioactive element on earth and outer space.  However, humans using special machines and radioactive materials can also make gamma rays, such as polonium, radium, cobalt, and iridium.

Gamma rays are generally used to generate electricity for nuclear energy.  However, besides that, gamma rays are also quite often used in the medical world.

Benefits of Gamma Rays for Health

The following are some medical or health benefits of gamma rays:

Gamma rays can be used as radiotherapy or radiation therapy for cancer.  Exposure to this light can cause damage to the DNA of cancer cells, thereby inhibiting the growth and spread of cancer cells.

However, the use of gamma rays must be done carefully and directed precisely to the body's area to be treated.  If not, gamma rays can also damage healthy body cells.

One method of therapy using gamma rays that is currently widely practiced is the gamma knife surgery method.  Although it is called a knife, this method does not require any incisions.

Gamma knife surgery is performed by directing gamma-ray radiation to the area of ​​the tumor or cancer cells that grow in brain tissue to kill the abnormal tissue.

Apart from treating brain tumors, gamma-ray surgery can also treat other disorders of the nerves and brain, such as venous artery malformations or AVMs and trigeminal neuralgia.

Compared to conventional brain surgery methods, this surgical method using gamma rays has several advantages: minimizing the pain that appears, having a lower risk of complications, and a faster postoperative recovery period.

Gamma rays can also be used to sterilize medical equipment.  Compared to other methods, sterilization of medical equipment with gamma rays has several advantages, namely better exposure to gamma rays. It is more effective in killing all types of viruses, bacteria, and parasites.

Although it is quite common for packaging sterilization in the food industry.  However, several studies have shown that eating foods that have been irradiated too often may be bad for health.  This process is thought to reduce the nutritional content contained in food.

Therefore, using technology that utilizes gamma rays is not recommended to be done too often to reduce this risk.

If you plan to undergo treatment using gamma rays, consult your doctor.  The doctor will determine the best treatment steps according to your condition.

Characteristics of a Healthy Environment and How to Maintain It

Caring For Contact Lenses To Keep It Safe To Use